To support the new BGS identity, we commissioned one of the world’s most highly regarded master engravers Chris Wormell, to update our heraldic crest to make it more defined when being used on either large or small scale applications. Chris has worked on such prestigious projects as re-working the crest for the Royal Opera House, London and Glenlivet Whisky. This refreshed crest is subtly more elegant, and only used in black and white.

The refined version of the Heraldic Crest is reversed and transferred onto the wood block, ready for engraving. The engraving in progress The finished original artwork of the Heraldic Crest. Image courtesy of Christopher Wormell. 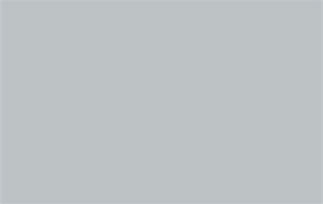